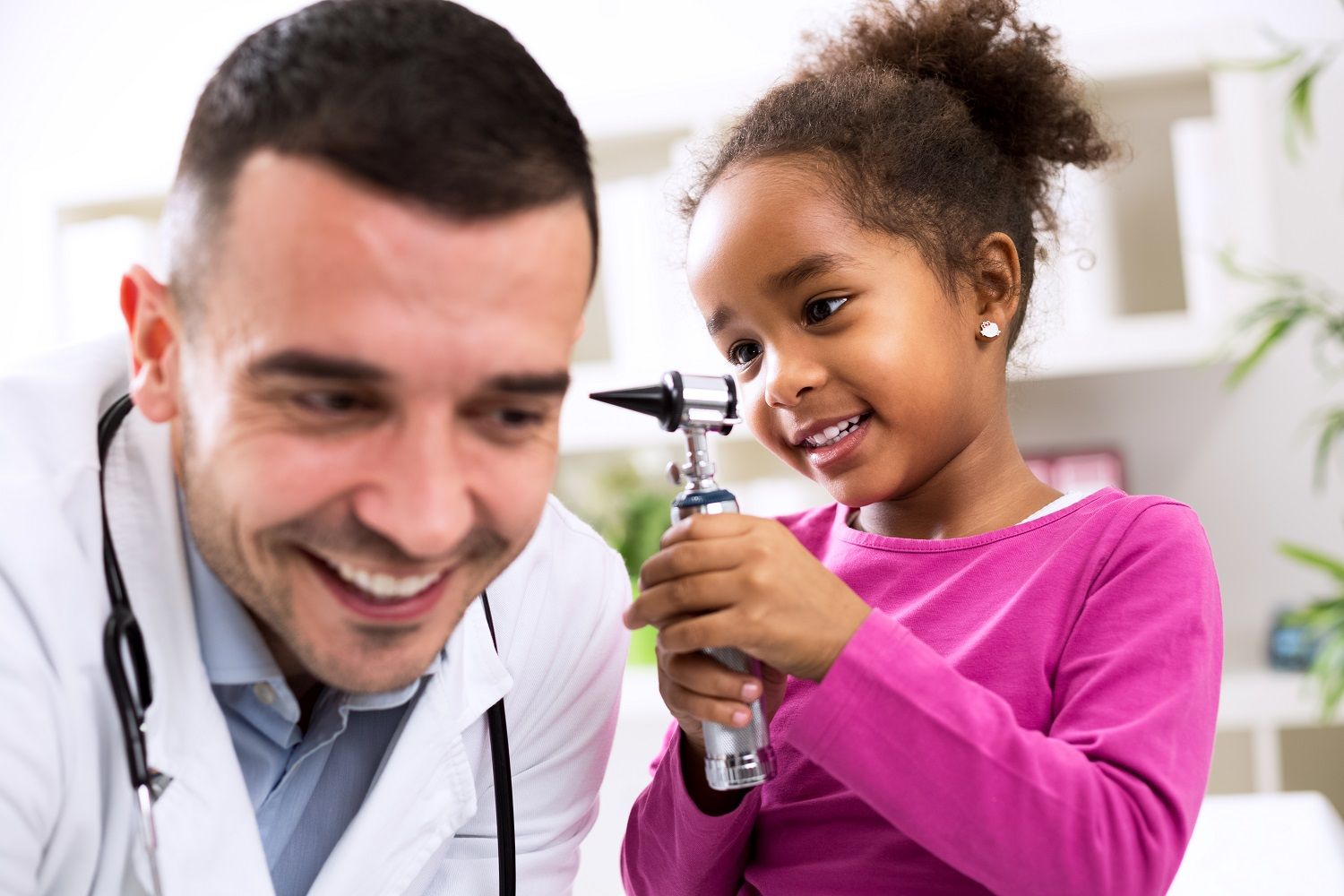 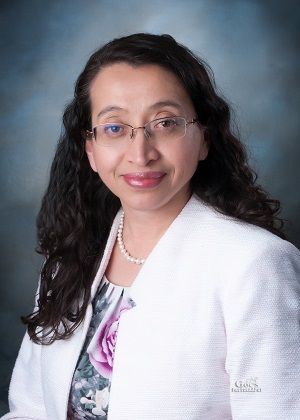 Dr. Rodriguez-Cline began her practice with us in October, 2018.

Dr. Rodriguez-Cline and her husband, Randy Cline, have been married more than 25 years and have two children, Ashley and Daniel. She enjoys jogging, drawing, painting and spending time with family.

Dr. Rodriguez-Cline is fluent in both Spanish and English.  She enjoys working at the Good Neighbor Community Health Center as she is following her calling to care for the sick and vulnerable.