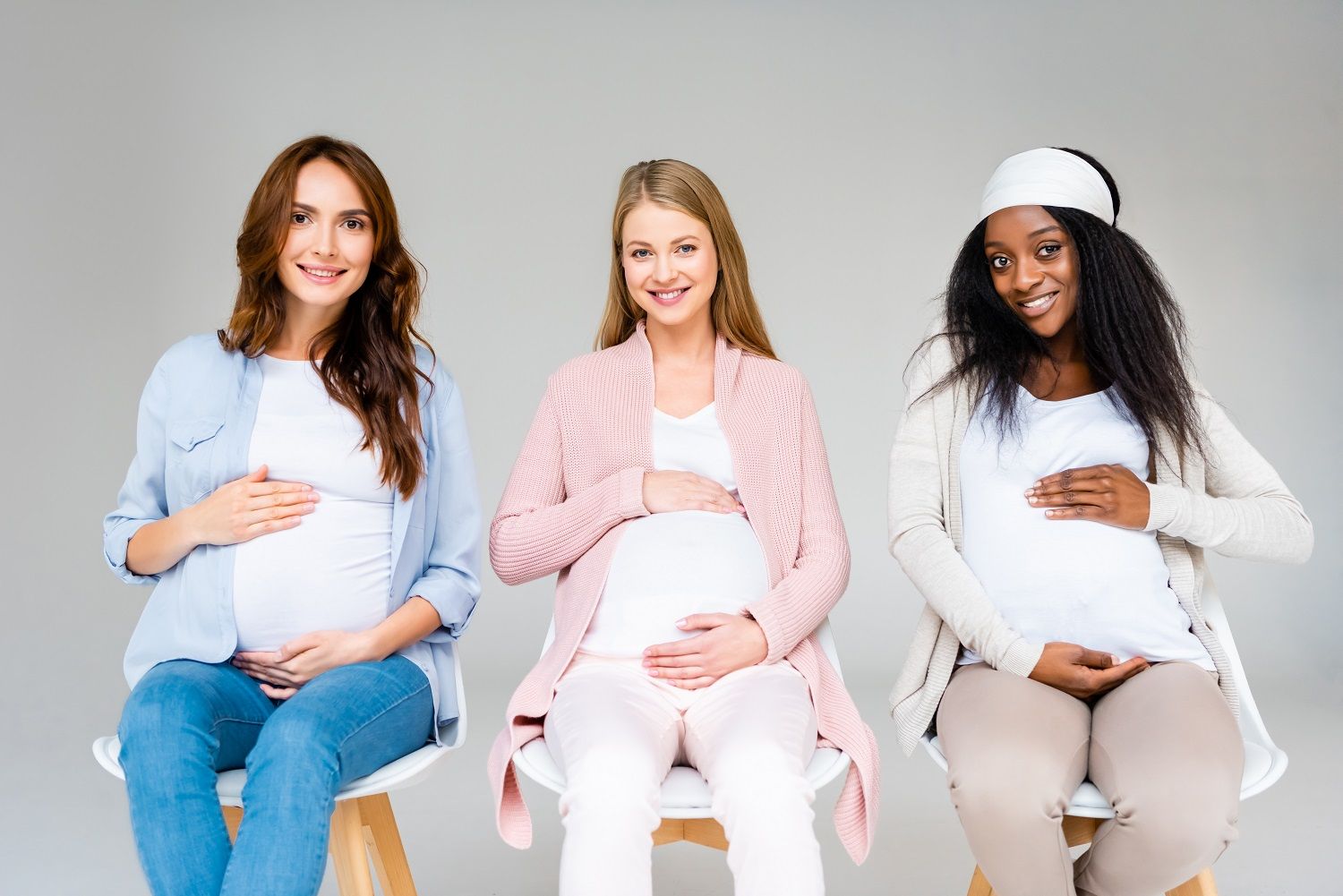 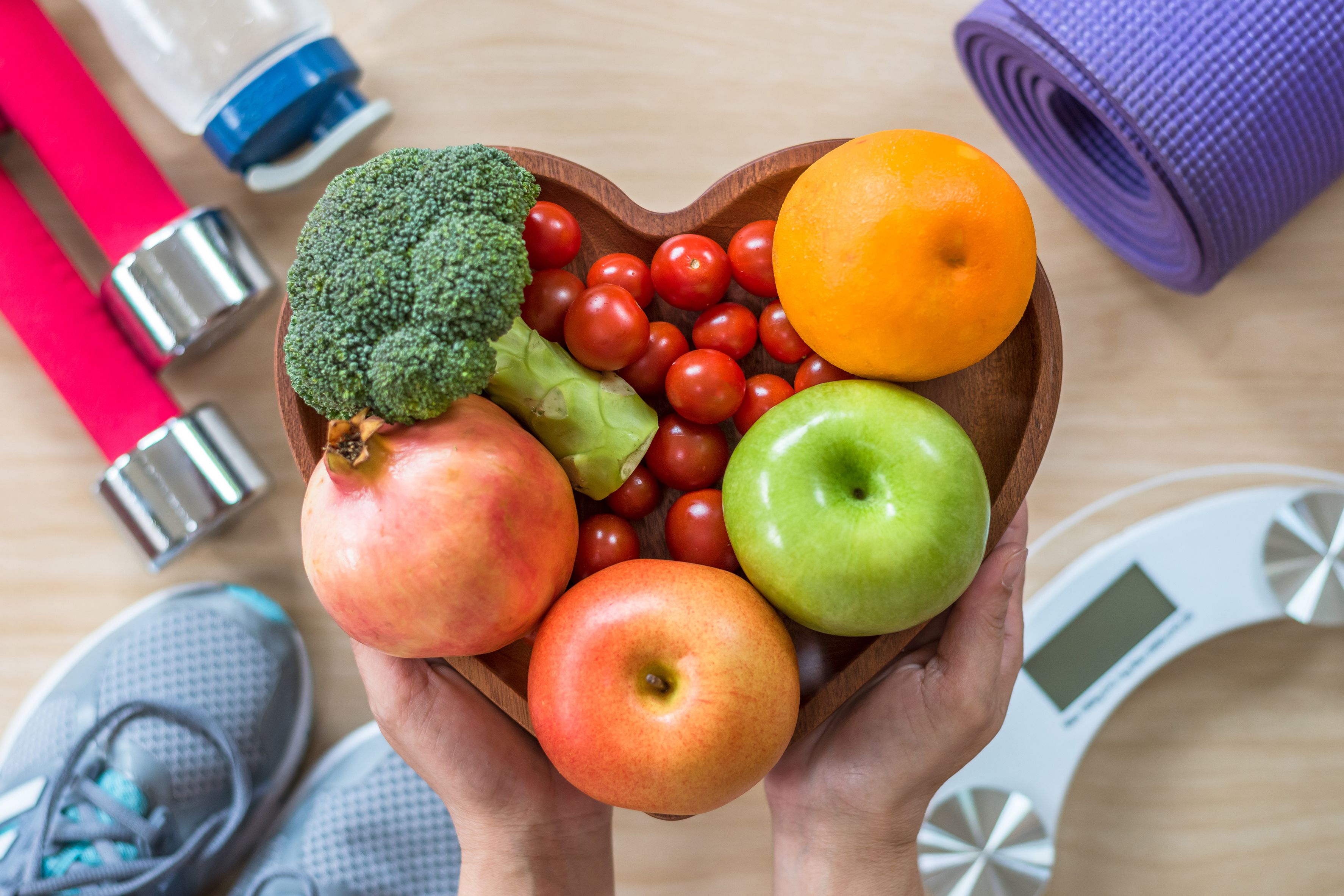 Problems of Gestational Diabetes in Pregnancy
Blood sugar that is not well controlled in a woman with gestational diabetes can lead to problems for the pregnant woman and the baby.  These can include:

5 Tips for Women with Gestational Diabetes