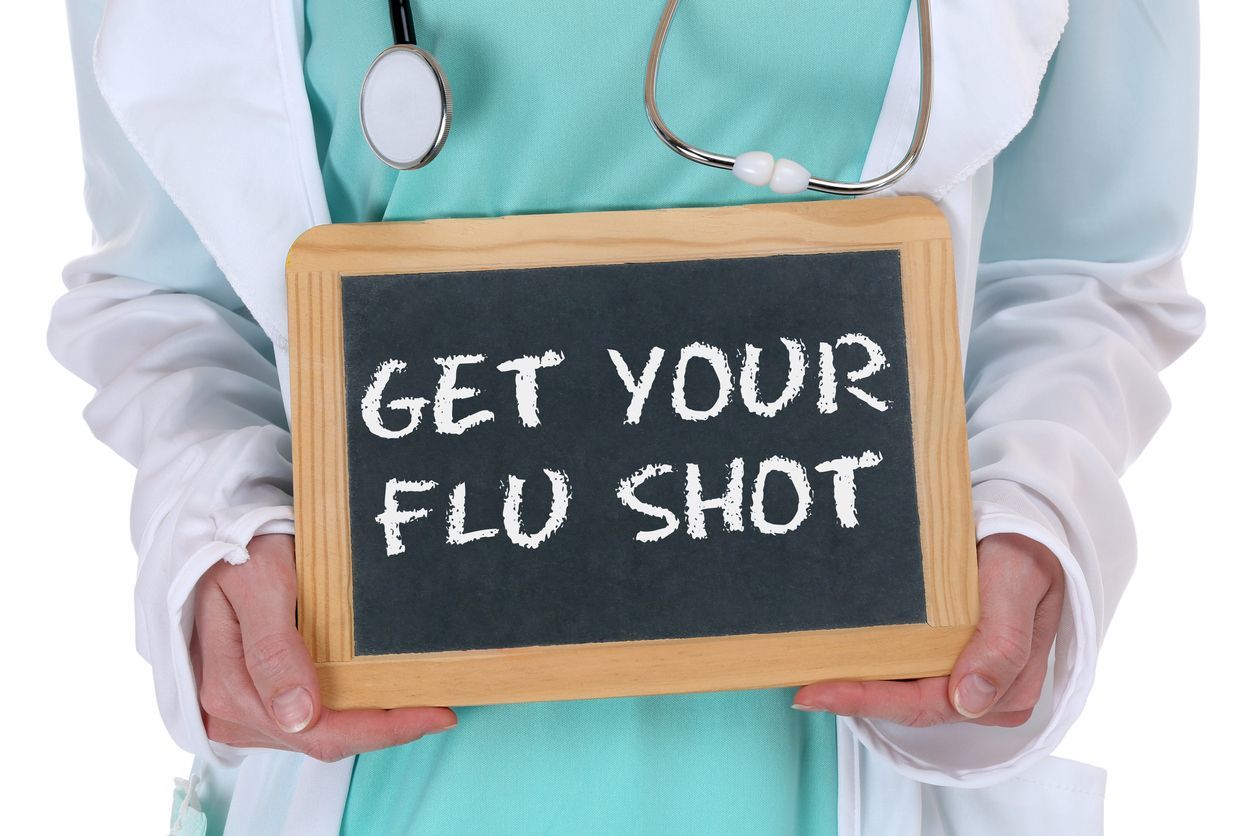 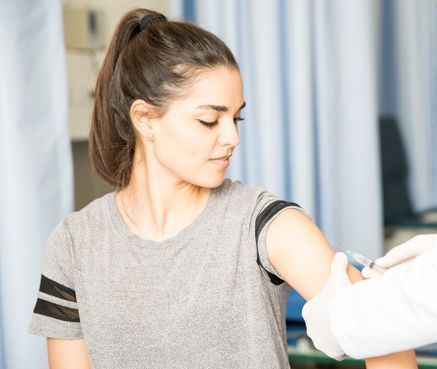 While seasonal influenza (flu) viruses are detected year-round in the United States, flu viruses are most common during the fall and winter. The exact timing and duration of flu seasons can vary, but influenza activity often begins to increase in October. Most of the time flu activity peaks between December and February, although activity can last as late as May.

The first and most important step in preventing flu is to get a flu vaccine each year. Flu vaccine has been shown to reduce flu related illnesses and the risk of serious flu complications that can result in hospitalization or even death.

People with flu can spread it to others up to about 6 feet away. Most experts think that flu viruses spread mainly by droplets made when people with flu cough, sneeze or talk. To help slow the spread of germs that cause respiratory (nose, throat, and lungs) illnesses, like flu, CDC also recommends everyday preventive actions like:

You may be able to pass on flu to someone else before you know you are sick, as well as while you are sick.

What Is Influenza (Flu)?

Flu is a contagious respiratory illness caused by influenza viruses that infect the nose, throat, and sometimes the lungs. It can cause mild to severe illness, and at times can lead to death. There are two main types of influenza (flu) virus: Types A and B. The influenza A and B viruses that routinely spread in people (human influenza viruses) are responsible for seasonal flu epidemics each year. 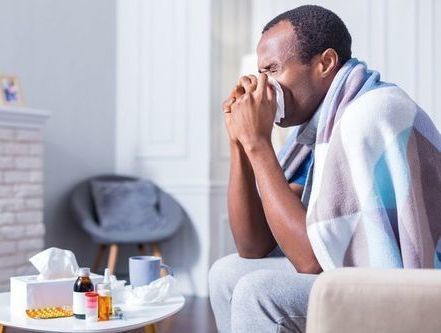 Influenza (flu) can cause mild to severe illness, and at times can lead to death. Flu is different from a cold. Flu usually comes on suddenly. People who have flu often feel some or all of these symptoms:

Some people may have vomiting and diarrhea with influenza, but this is more common in children than adults.  Influenza is not the same as what people refer to as "stomach flu". The stomach "flu" happens when your stomach and intestines (also called the gastrointestinal or GI tract) are inflamed and irritated. Causes range from bacteria, viruses, and parasites to food reactions and unclean water.

*Not everyone with influenza will have a fever.

People at High Risk for Influenza

Anyone can get influenza, even healthy people, and serious problems related to influenza can happen at any age. However, some people are at high risk of developing serious influenza-related complications if they get sick.

If you get sick with flu, antiviral drugs may be a treatment option. Check with your doctor right away if you are at high risk of serious flu complications and you get flu symptoms.

The following is a list of all the health and age factors that are known to increase a person’s risk of getting serious complications from flu:

Other people at high risk from the flu: